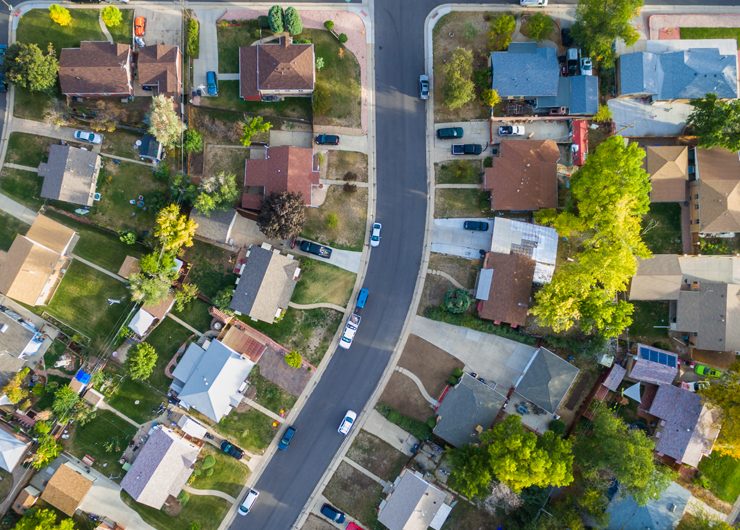 Tighter credit conditions have dragged down average property prices, which are now falling at the fastest rate since February 2012.

The national figure fell half a per cent in October, taking the annual fall down to 3.5 per cent, according to CoreLogic data released on Thursday. The two dominant markets – Melbourne and Sydney – each fell 0.7 per cent last month, while the downturn has continued in Perth and Darwin with an annual fall of 3.3 and 2.9 per cent respectively.

Lending conditions are broadening the weakness and leading to a decline in investment purchases, CoreLogic head of research Tim Lawless said.

“It’s clear that tighter credit availability is acting as a drag on housing demand and impacting adversely on the performance of housing values across most areas of the country,” he said.

The rate of decline is particularly dramatic in Sydney, which is experiencing the largest annual fall since 1990. 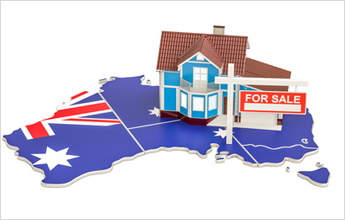 “What we have to look forward to Sydney is further declines considering the factors causing this downturn are tighter credit that’s not going to change any time soon,” Mr Lawless told AAP.

“As well as high supply levels and less activity in the market, which seems set to remain for some time.”

Capital cities where the annual values are rising – Brisbane, Adelaide and Canberra – are beginning to ease.

The South Australian capital was the only of the three to grow in October, up just 0.2 per cent.

But Hobart, up 0.9 per cent, and regional Tasmania continue to record strong housing market conditions driven by robust housing demand combined with a shortage of supply. 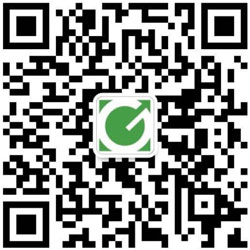 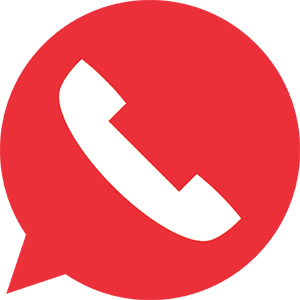